Last week the world lost a great creator and the steel band lost arguably its most influential and powerful force. Ellie Mannette died Wednesday August 29 in Morgantown WV where he had lived for the past 27 years. It’s taken me a few days since his death to even begin to find words to write about Ellie, who’s influence on me personally is immeasurable. The modern musical landscape would be a very different place without Elliie and the work he did during his 70+ years of effort in crafting and tuning Steel Pans.

Many have already written eloquent, touching, heartfelt tributes to Ellie and much, if not all of what I say here has already been said. However the message bears repeating: Ellie was a great innovator and creator who, along with a handful of others in 1930s Trinidad and Tobago, launched a new musical instrument and since then developed that instrument from a local folk instrument to the refined, modern instrument it is today. 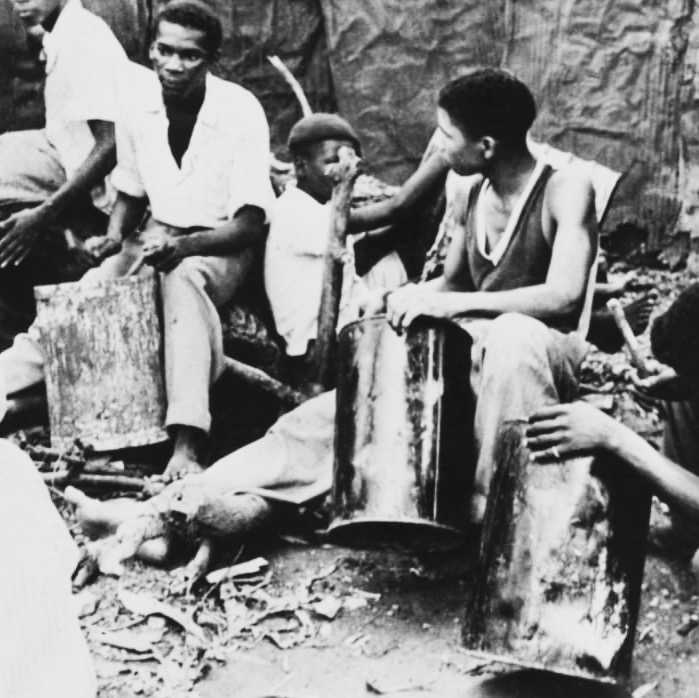 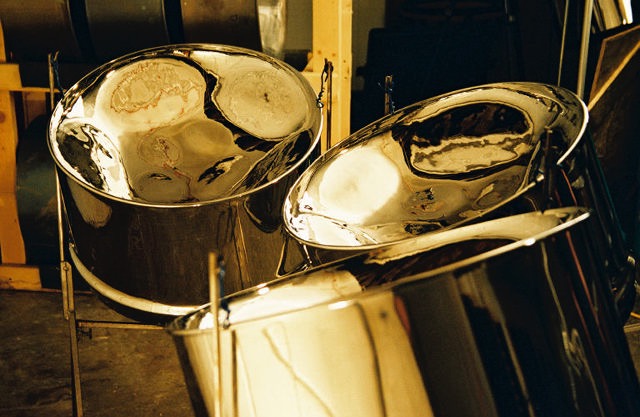 Ellie was not only a great craftsman and tuner but was also generous with his knowledge and it is that quality that I believe set him apart. At an age when most would be settling into retirement Ellie instead launched a whole new phase of his career and began, in earnest, to pass on his knowledge and skill to eager young students. He settled in Morgantown West Virginia in the early nineties and made himself available to just about anyone who expressed an interest in learning the fundamentals of building and tuning steel pans. I was one of these interested students and I worked with him for 6 years during which time I saw clearly how devoted he was to the art form he helped create and how passionate he felt about ensuring its continued vitality through training new tuners. Ellie’s vision for the steel pan went far beyond whatever instrument he was producing at the moment. No matter how proud he was of the work he did, and he was proud, he would not hesitate to acknowledge that the instrument was young, he was getting older and that young people would find ways to improve on his work. It was in that spirit that he worked hard with his students, pushing all of us to learn the craft and make it our own, take it further.

I think it is certain that the tuners working today will continue to produce great instruments and that there will be new tuners as well who will help move the art form forward but I am not sure one will ever create a “better” instrument than Ellie’s finest. Different yes but at some point as with any art there is a transition were objective becomes subjective and and good and bad become a matter of taste. Ellie had a voice of his own and as much as tuners might try I don’t believe anyone will truly reproduce his sound and nor should they. Ellie had his sound, his signature which was the result of a lifetime spent dreaming about and working to create the perfect steel pan, a sound he had in his head that remained elusive and kept him working, and playing, till the very end.

The last time I saw him, a few days before his 90th birthday last November I heard him playing his guitar pans in his room and I snuck in to record a few seconds. Its a simple, short recording made with my phone but one can still hear the quality of the instrument not to mention Ellie’s brilliant touch and gorgeous composition.

I am extremely grateful to have known Ellie, to have learned the craft of tuning from him and to have worked along side him. I will miss him but I write now not so much with a sense of loss but rather to honor a man who lived a long, full life and who’s work touched countless individuals and will, without a doubt, continue to do so. 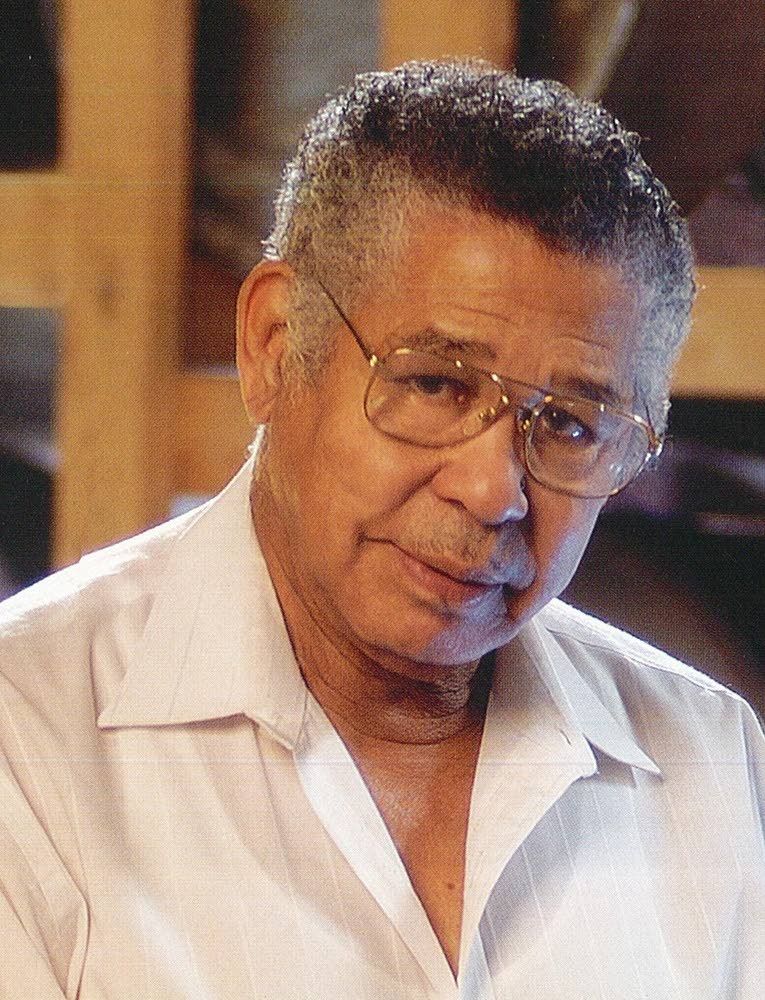 For those who might have never heard an Ellie Mannette steel pan here are some excellent recordings of some Ellie’s finest instruments made by Andy Narell.

One Response to Dr. Ellie Mannette