A 52 Week Autobiography Through Music - Week 11 - Lou Reed from Pancycle on Vimeo.

I was not the biggest Lou Reed fan ever but his influence on me was significant and his influence on rock related music is undeniable. To this day my favorite Lou records are Rock and Roll Animal and The Blue Mask.

Back when I was in college, around 1987 My aunt Patricia came to Wichita to visit and had what might have been a Macintosh II SE in tow that had some software like Mac Paint installed. This was an app that one could use to draw on the screen and at the time was pretty fab. I remember tracing the cover of The Blue Mask (this is also the same image as Transformer, another Lou Reed record) on some fairly transparent paper and then taping that paper to the screen of the Mac. Because the light of the screen easily penetrated the paper it allowed me to retrace the image with the mouse pointer and with that I made this image which is printed on regular paper and the scanned: 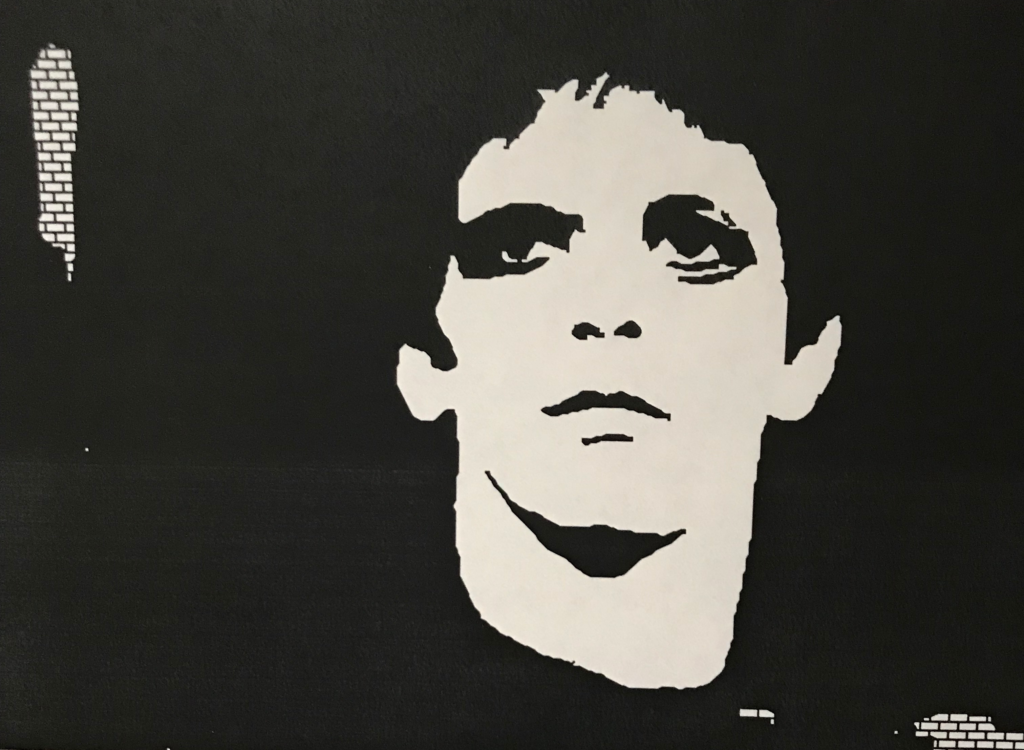 And here is the original cover for reference: 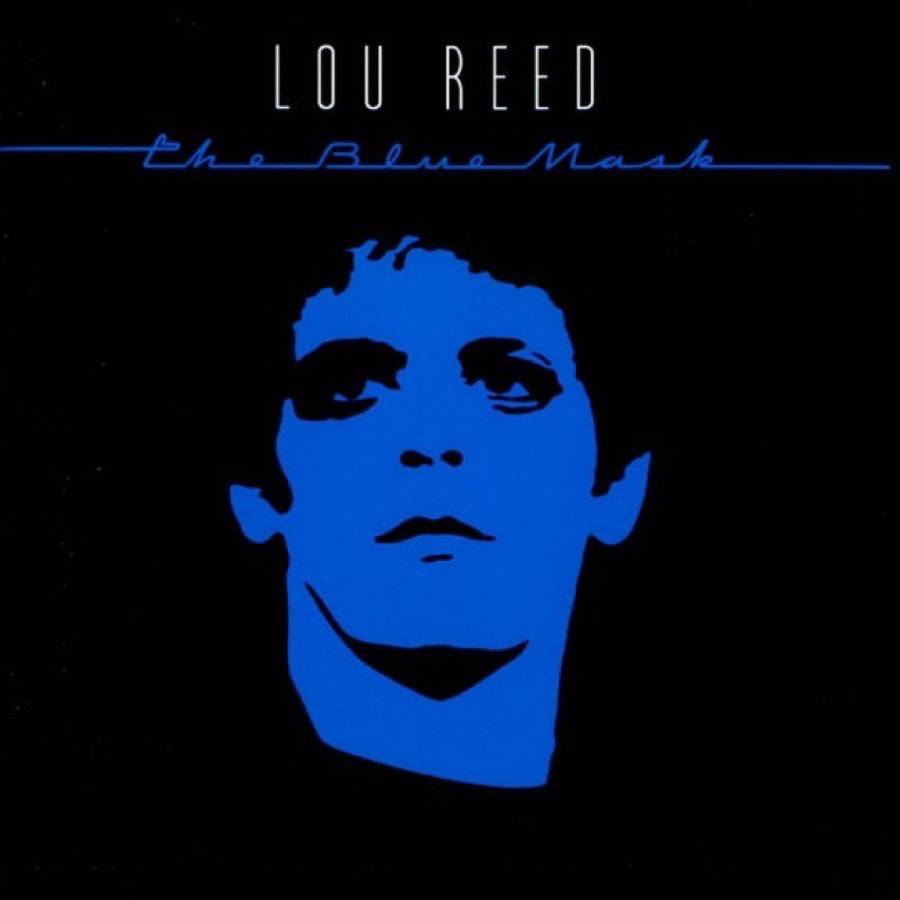 Not bad huh? That was a hoot. I also did one of Brian Eno which you will see in next week's post. Speaking of Patricia, I have failed up to now to mention that she has become an invaluable aid in the creation of this blog as seeker of images to use in the videos. Without Your help Patricia this would be going much slower than it is. Thank you!

Here is some info on Lou Reed as well as a little Spotify playlist. Enjoy.